We live in a world where we are bombarded with abbreviations, and the commercial sector is no exception. Just a quick look around a commercial kitchen or an industrial workshop and you’ll come across enough three- and four-letter terms to write a short guidebook. One such abbreviation that we often hear bounced around but not always correctly applied is HVAC.

In the past, HVAC was most commonly associated with large buildings such as skyscrapers, factories and hotels. But with more and more premises needing ventilation, the term has become much more widely used. In this article, we explore the question ‘What is HVAC?’

HVAC stands for Heating, Ventilation and Air Conditioning, and in the broadest sense is a descriptor for the various systems that work together to keep a given environment correctly ventilated and at the right temperature.

The invention of the components of HVAC systems went hand-in-hand with the industrial revolution, yet even today new methods of modernization, higher efficiency, and system control are constantly being introduced by companies and inventors worldwide. The modern technology that we are familiar with today is all thanks to the notable work of scientists such as Nikolay Lvov and Michael Faraday.

Alongside HVAC, the derivative HVRAC has also become more commonly used, which stands for Heating, Ventilation, Refrigeration and Air Conditioning. The reason for this is twofold; firstly, the various components that are deployed to create and maintain a given environment work together, and secondly, refrigeration has become more frequently considered within this group due to the similarity in how it functions.

So, what different devices are considered within the classification of HVAC? HVAC covers almost every area in which Carlton Services work.

Heating is a wide-ranging area, however in the context of HVAC the term generally applies to heat pumps rather than everyday heating devices such as radiators and fans. Heat pumps, which have been popular since the 1950’s, work by extracting heat from various sources which may include environmental air, exhaust air from a building, or from the ground. This makes them an efficient solution for larger premises and a common component of modern air conditioning installations.

Ventilation is not only good for the health of both buildings and their occupants, it is also a legal requirement in many circumstances. Commercial kitchens, offices using air conditioning installations and medical environments are just a few of the places where ventilation is compulsory. The law also requires such systems to be regularly cleaned and serviced and inspected by authorised professionals, such as Carlton Services.

Under current legislation some air conditioning installations must have a TM44 inspection conducted every five years to identify inefficient units and reduce energy consumption – this applies to buildings with a combined cooling output of more than 12kw, whether that is 1x 12kw system, 2x 6kw systems or any other combination. To check if this applies to you, simply add the cooling duty of all your AC together; if it comes to more than 12kw, you need a TM44. It is of course also important to regularly check that there is no leakage of refrigerant.

For a full range of service covering most commercial heating, ventilation and air conditioning installations, give your local Carlton team a call now or use our online form to make an enquiry. 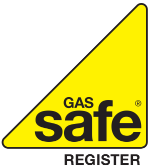 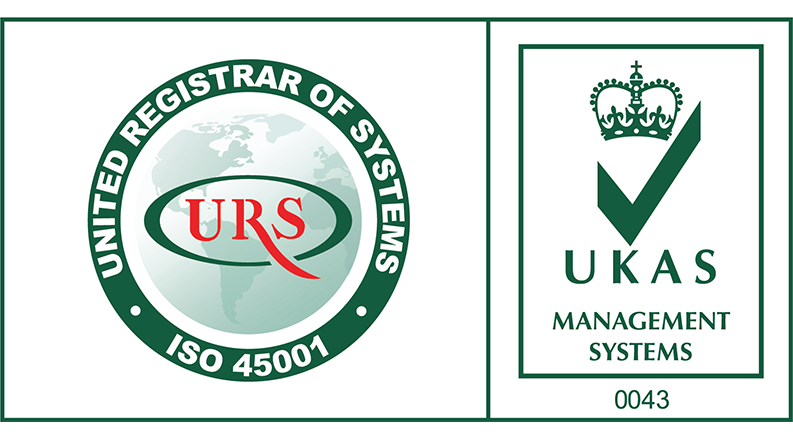 We use cookies on our website to give you the most relevant experience by remembering your preferences and repeat visits. By clicking “Accept All”, you consent to the use of ALL the cookies. However, you may visit "Cookie Settings" to provide a controlled consent.
Cookie Settings Accept All Read More
Manage consent

This website uses cookies to improve your experience while you navigate through the website. Out of these, the cookies that are categorized as necessary are stored on your browser as they are essential for the working of basic functionalities of the website. We also use third-party cookies that help us analyze and understand how you use this website. These cookies will be stored in your browser only with your consent. You also have the option to opt-out of these cookies. But opting out of some of these cookies may affect your browsing experience.
Necessary Always Enabled
Necessary cookies are absolutely essential for the website to function properly. These cookies ensure basic functionalities and security features of the website, anonymously.
Functional
Functional cookies help to perform certain functionalities like sharing the content of the website on social media platforms, collect feedbacks, and other third-party features.
Performance
Performance cookies are used to understand and analyze the key performance indexes of the website which helps in delivering a better user experience for the visitors.
Analytics
Analytical cookies are used to understand how visitors interact with the website. These cookies help provide information on metrics the number of visitors, bounce rate, traffic source, etc.
Advertisement
Advertisement cookies are used to provide visitors with relevant ads and marketing campaigns. These cookies track visitors across websites and collect information to provide customized ads.
Others
Other uncategorized cookies are those that are being analyzed and have not been classified into a category as yet.
Save & Accept
Powered by